If African leaders are so desperate to dress, to look and be seen as their Western counterparts, why cant they be also pretending to have enough after one or two terms in office?

In african politics is where you have individuals who claimed everything belonging to them and their families. The ignorant voters were made to believe that these men are so special and are sent by God, They are no gods or special, these men are corrupted, greedy misleaders who are mismanaging and misplacing the dark continent's health and her people to hell.

Most of these so called fathers of the nation are conspiring against Africa and her descent people. When our leaders have their private GPs in United kingdom and Americas why should they care about the improvement of africa's health services?

They do not care about the education systems because their sons and daughters will be enrolled in western schools, colleges and universities.

We africans need to start impeaching these cruel men who are the same time putting our various tribes against one another so they keep winning the majority of the votes.

They should be tried for crimes against Africa. The civil societies need to be more involved the decisions affecting livelihood.

For how many years now africa is trying to develop and emancipate herself from the western domination, this is simply impossible because of bad sons of the continent still enjoy being subordinate to the ex slave masters. I think and believe some of them have booze by being mistreated and fouled.

Lets look at the Fairtrade a policy pledge: The wold trade body has made a pledge to make sure her members trade fairly with each other regardless of the location.

But this has not been the case since this policy been introduced. The african farmer is getting even poorer as we speak. Africa is the only continent that does not mind being ripped off .

Why are we allowing the Chineese looting our timber in East and Central Africa? Why cant AU step in and address these burning issues.

Why we are letting the chinese ruin the natural habitat in the Gambia? Is it because of some corrupt government officials have been already bribed.

Was this the same model used by Christopha colombus to conquer the whole of Africa?

And were told they have been discovered by these religious bigots and fascist white men.

Stop rapping Africa through your proxi wars and methods of destabilizing our countries so you can take what want of the continent.

It is high time we wise and look up to Africa like the europeans look up to europe.

Africa is the mother of all civilizations, How comes we are being called "uncivilized africa? 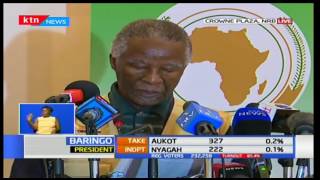 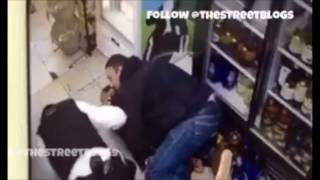 Police cover up in the UK